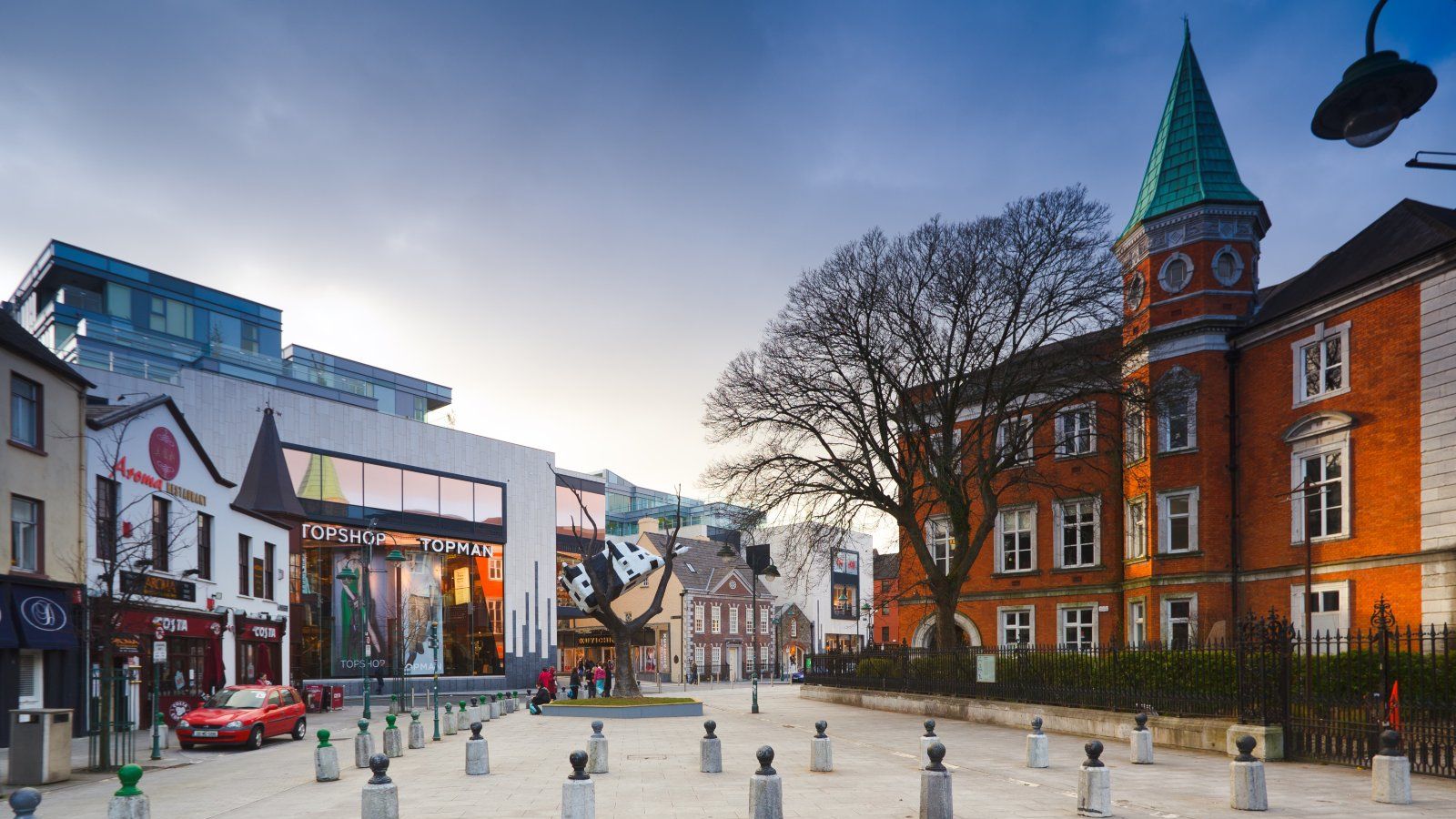 Things To Do in Cork

Fota Wildlife Park, part of the Zoological Society of Ireland, is located on 100 acres at Fota Island 10km east of Cork City and has an annual attendance of 440,000 visitors. It is currently the second largest visitor attraction in Ireland outside of Leinster. Fota Wildlife Park’s vision is to inspire people to understand and conserve the biodiversity of our natural world. The Park’s core values of conservation, education, research and entertainment have ensured that we are uniquely placed to foster greater public understanding of the threats to plant and animal habitats and decreasing global biodiversity. Fota Wildlife Park has made considerable investment in the past 5 years upgrading its infrastructure and is currently near completion of an additional 27 acres’ development that focuses on Asian animals and plants. The Rochestown Park liaises with Fota Wildlife to offer great all-inclusive packages for families.

The castle's observatory houses an interactive astronomy centre which is open to the public, and has exhibits including a "tour of the universe" and a radio telescope that beams messages composed by school groups towards nearby stars.

Situated in the heart of Cork City, the English Market is a roofed food market and has been trading since 1788. Developed and still owned by Cork City Council, the Market is one of the oldest municipal markets of its kind in the world. The trading stalls are held under 21 year leases from the City Council.

LIVE AT THE MARQUEE - 4KM

An annual music festival which takes place in Cork, Ireland during the summer, usually over multiple days in June and July.

The first event occurred in 2005 when Cork was the official European Capital of Culture. It was then decided to continue with the event in the years that followed. In 2007 the event was relocated from Monahan Road to the Docklands on Centre Park Road in Cork.

All tour experiences are guided and take in the exterior and interior of their distillery grounds. The Jameson Experience Tour is an ample introduction to Irish whiskey, but for those who want to impress their mates, the Behind The Scenes Tour and Premium Whiskey Tastings will certainly do the trick.

Trabolgan offers a great range of family days out and day visitor experiences. They have indoor and outdoor children’s play areas, entertainment including favourite children’s characters and the choice of par 3 golf, one Adventure Sport Activity or access to our subtropical indoor swimming pool.

In the last 1300 years Spike Island has been host to a 7th century Monastery, a 24 acre Fortress, the largest convict depot in the world in Victorian times and centuries of island homes.  The island's rich history has included monks and monasteries, rioters and redcoats, captains and convicts and sinners and saints.

Today the island is dominated by the 200 year old Fort Mitchel, the star shaped Fortress which became a prison holding over 2300 prisoners.  It was the largest prison in the world at the time and there has never been a larger prison in Ireland or Britain before or since.  Discover more about our rich history and colourful characters here.

SHOP WHILE YOU STAY

Douglas Village is located only a 5-minute walk from the Rochestown Park Hotel. Enjoy a selection of shopping centres, boutiques, cafés and bars all within a short walking distance from the hotel reception. Mahon Point Shopping Centre is one of Irelands number one spots for shopping with over 60 different stores to choose from and only a 5min drive from the Hotel. Local Shopping Centres

For further information on any of the above, please do not hesitate to ask the reception team. 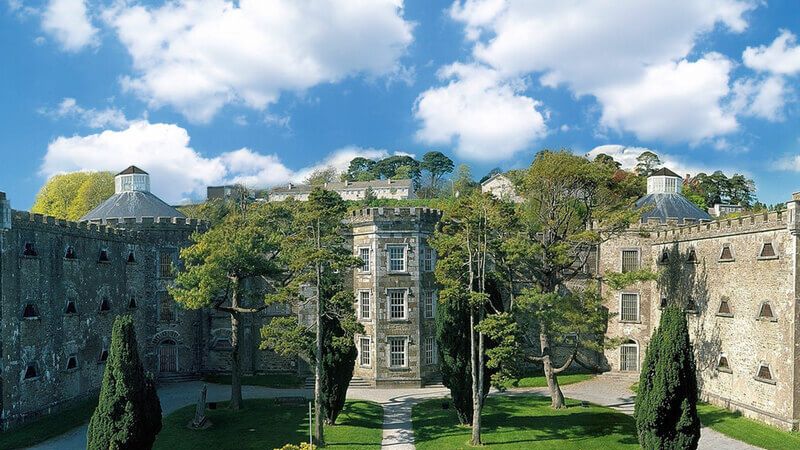 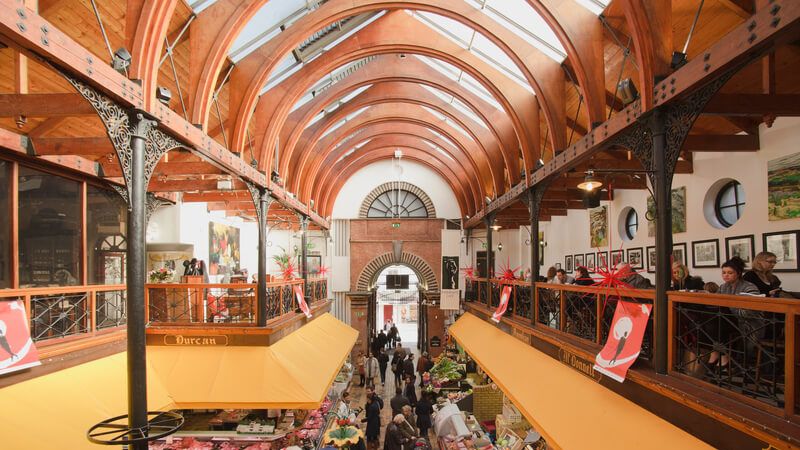 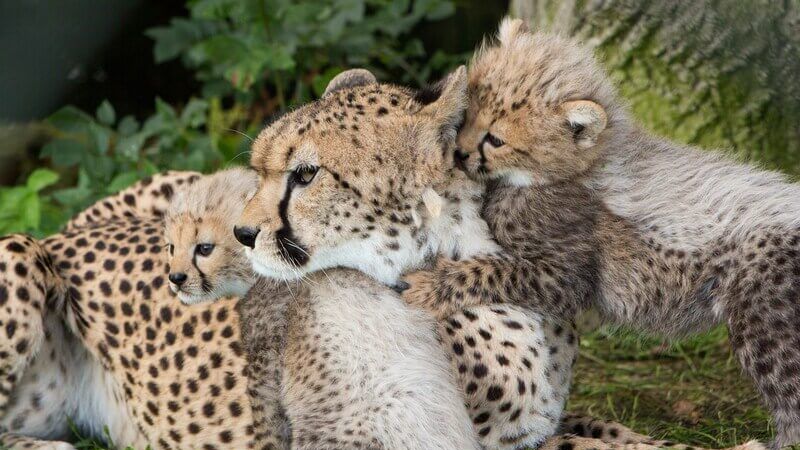 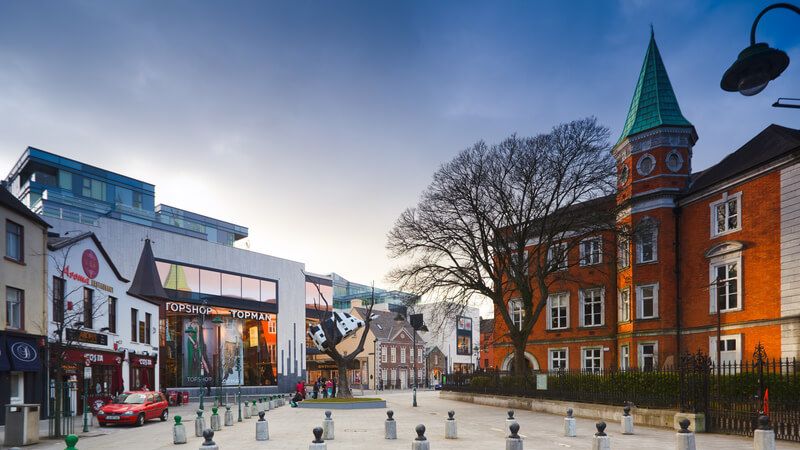